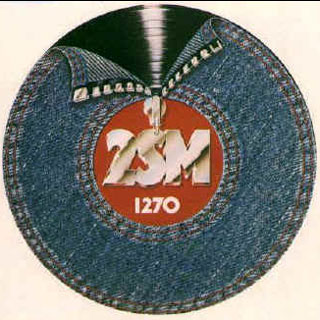 If you grew up as a teenager in Sydney in the late 1970’s as I did, you listened to 2SM. They were THE station to listen to for all the latest rock & pop. They were also famous in the late 70’s for their concerts in Victoria Park & at the Sydney Opera House. Those concerts lead the way for one of the biggest ever held at that time, the Concert Of The Decade on the 4th of November 1979.

The culmination of the event saw Stevie Wright giving the performance of his life with Evie parts 1, 2 & 3 & a tribute to Johnny O’Keefe from an all-star cast.

The show was recorded and bit’s of it have been televised but I’m not sure if it is still available so following is all the clips I can find of that wonderful day. If you were there I’d love to hear your memories & recollections of the day in the comments below.

Video clips from the 2SM Concert Of The Decade