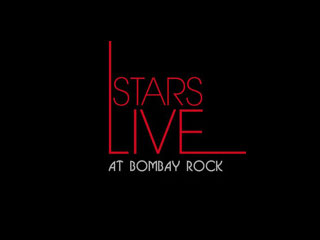 Stars must be one of the most requested bands in my time working on this site. I get a large number of people asking “Where can I get Paradise Or Land Of Fortune etc”. Up until now the only suggestion I’ve been able to give is to search the 2nd hand stores as they’ve been out of print for some time.

Well, the other day I heard some good news from Mick Pealing. The album “Stars – Live At Bombay Rock” had been re-released on iTunes and here it is folks…