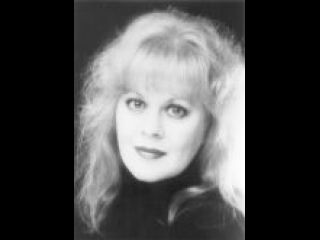 With this installment of the Great Aussie Rock Trivia Quiz we are going back to general knowledge. We’ll also be reaching back a little further in time to the sixties for a question or two.

As always there’s no prizes, just the warm inner glow you’ll have from being damn clever.

Don’t forget to leave your score in the comments.

2. Which group had a hit with “World of our own”?
(a) The Seekers
(b)The Delltones
(c) The Valentines

6. Who is the lead singer of the Hoodoo Gurus?
(a) Dave Warner
(b) Dave Faulkner
(c) Brad Shepherd

10. “As the Manly ferry cuts its way to Circular Quay” is a lyric from which song
(a) Reckless – Australian Crawl
(b) Khe Sahn – Cold Chisel
(c) Goodbye Tiger – Richard Clapton